Since 2016 I have been focused on the transformation of health and care and to improve the running of government more generally.

I have worked hard to get things done and have attended every States meeting since I was elected in 2012.

I care about Guernsey and its people and am dedicated to making lives better.

I have been the longest serving political head of health and social care and proud to have led the largest and most complex part of the States of Guernsey that touches everybody's lives.

Hi there and thanks for visiting my website. I’m Heidi Soulsby and I was re-elected a People’s Deputy for the South East at the 2016 General Election. I was first elected to the States of Deliberation in May 2012 and during my first term I served as Chair of the Public Accounts Committee, Deputy Minister of the Health and Services Department and Member of the Scrutiny Committee, Constitutional Investigation Committee and Commerce and Employment Department. In May 2016 I was elected as President of the Committee for Health and Social Care, under the new machinery of government. I am also Vice Chair of the Commonwealth Parliamentary Association Guernsey Branch Executive Committee and a Governor of the Board of The Ladies’ College. 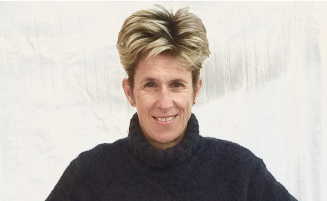 A bit of background
Read more 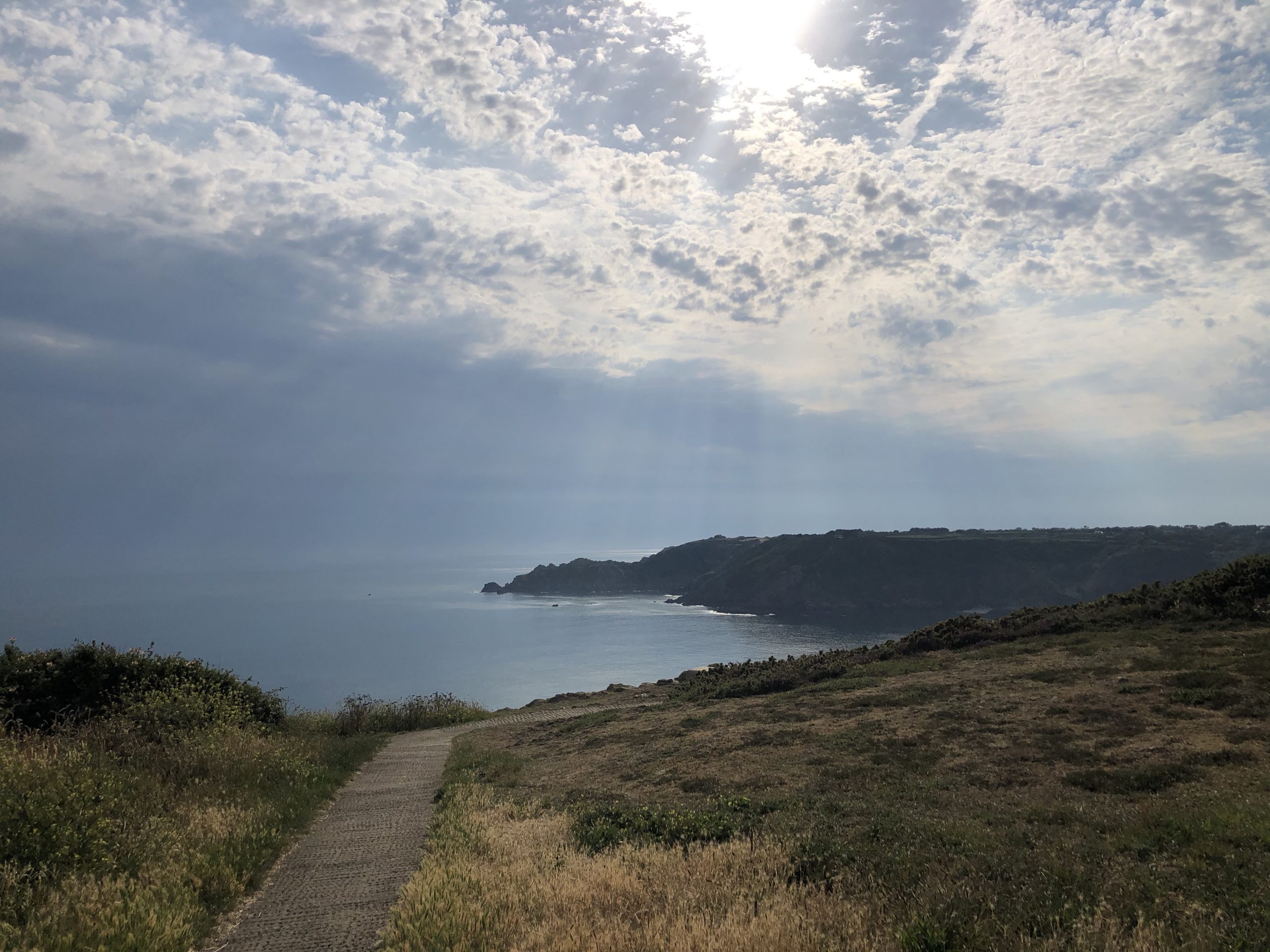 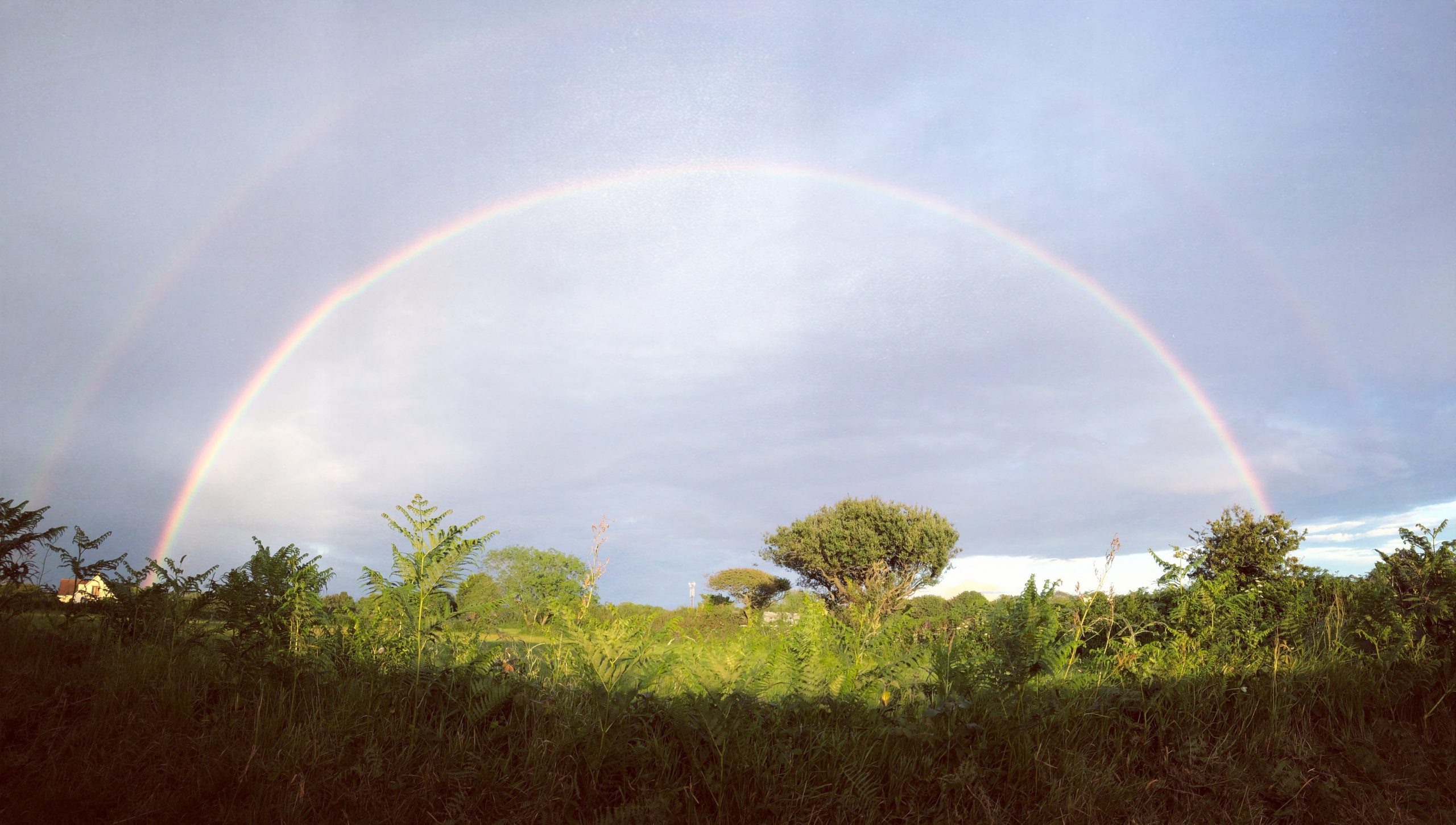 About Guernsey's response to the global pandemic, including my speeches and thoughts.

I have built up this website since 2012 and it now contains articles on a whole range of matters of public interest. Most of the posts are taken from speeches I have made in the States of Deliberation, although not all. I have not missed a single day of a States meeting since I was elected.